Rick Jackson,CMO for VMware, provides and intro for Paul Maritz, current CEO of VMware (until September 1, when Pat Gelsinger takes over as CEO). Paul then reviews how the IT world was in 2008, his first year at the helm of VMWare.  Key facts:

Maritz continues his conversation on the canonical change in the “post-PC” era and how the end user is now transforming the requirements on IT from desktop-centric/document-centric workflows to stream-centric/mobile and social workflows.  Maritz introduces Pat Gelsinger, incoming CEO for VMware and former cohort at Intel.

Gelsinger reviews his goals and intentions for the path he intends to take for VMWare including:

1. Virtualizing 90% of the world’s workloads in the next 3-4 years
2. Providing provisioning and operational response time of IT from hours to minutes and seconds
3. Continuing to push VMware’s leadership position in defining the “Software Defined Datacenter.”

Gelsinger officially announces a log-speculated licensing change – no more vRAM entitlement.  Back to CPU-based licensing for the VMWare offerings.

He also reviews the major acquisitions in 2012 that positions VMWare in a lead spot, including the acquistion of Openstack/Openflow based Nicira, lifecycle management and workflow engine DynamicOps, desktop imaging and security utility Wanova (Mirage), as well as major development efforts around aoutmating vFabric and Cloud Foundry. 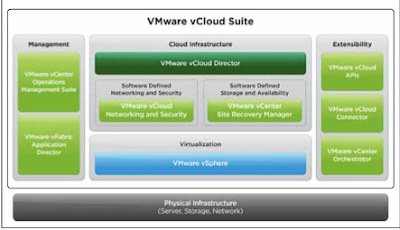 As Herrod starts to explain his take on the future of a multi-cloud world, he highlights the need for a more flexible deployment model for networking and security, as well as the need for an easy, intuitive manner to create flexible workflows for orchestration, he highlights the official acquisition of Nicira (Friday last week) and DynamicOps. For a bit on the Nicira acquistion, please read my previous blog:

Day two should feature major announcements around the End User Computing offerings, so stay tuned for an update soon.

What IS this SDN thing people keep talking about?

Packets Are the Past, Flows Are the Future

Why did VMware buy Nicira? Validation for Openflow?